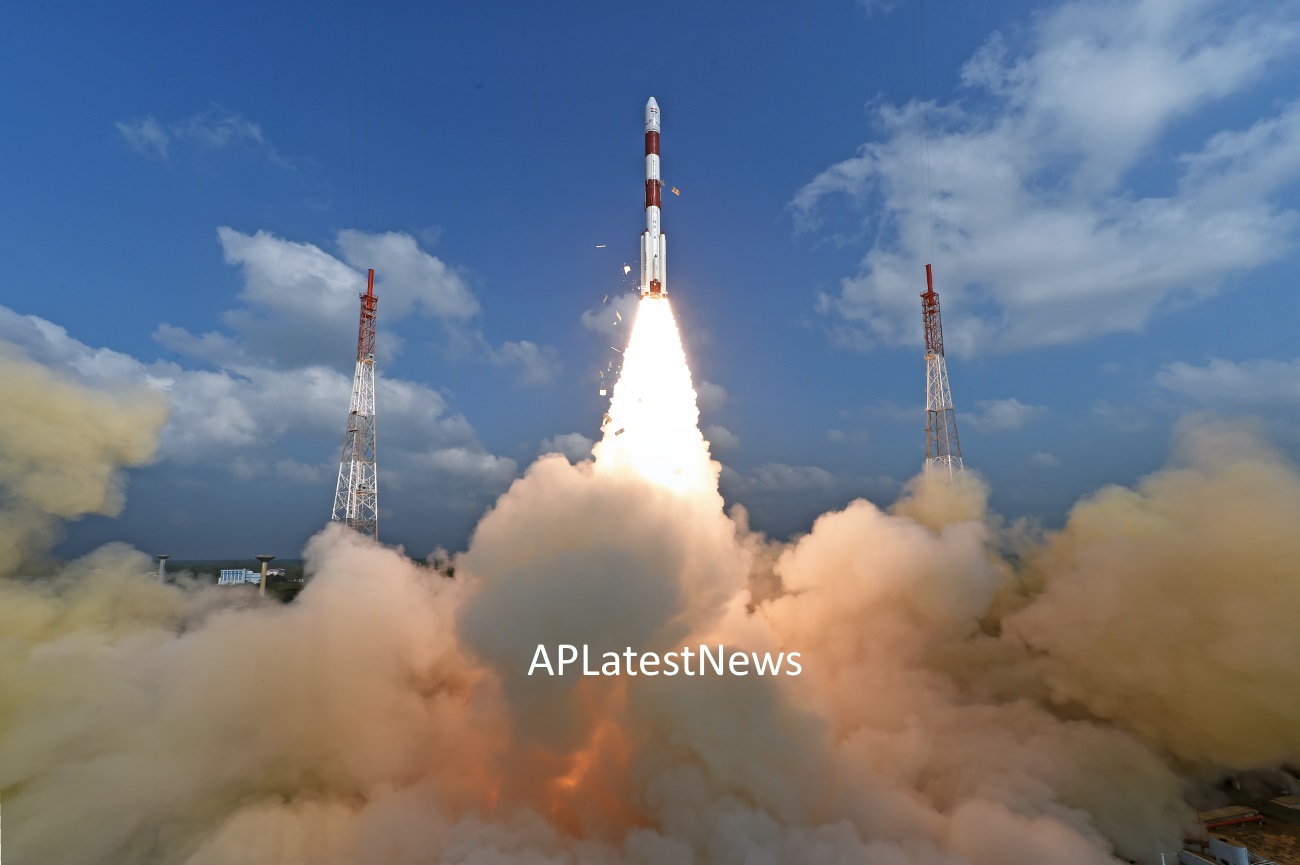 Indian CARTOSAT-2 series satellite weighing 727 kgs was launched along with 2 are national nano satellites - INS -1 and INS-2. CARTOSAT-2 series is designed for high-resolution earth observation. It has advanced cameras for cartographic applications.

In addition, 101 foreign nano satellites from six countries were also launched, each weighing between 1.1 kg to 4.7 kg each. Of these, 96 were from the United States, and 1 each from Israel, Kazakhstan, UAE, the Netherlands and Switzerland.

This TV, That TV, Our TV, Your TV - But we can see all TV, Raido & Paper News Entertainment Here!
Facebook Comments
ISRO successfully launched 104 satellites on PSLV C37 rocket from the Sriharikota, AP, India - Related News