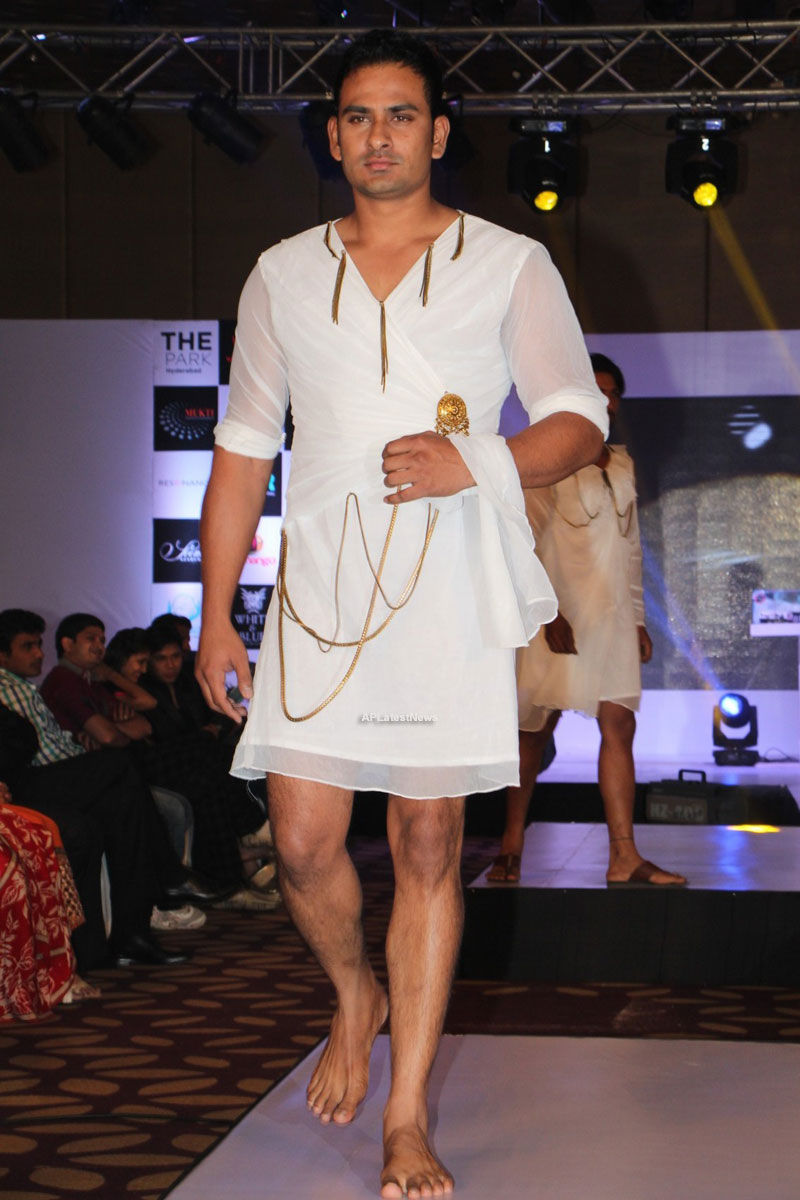 The event, attended by the -who is who- of the musical world as well as from the -Page 3 circuit-, kicked off with Stella performing live to the -single track album- what with the beautiful models walking on the ramp swinging and swaying to the song.

Stella and Prithvi performed Live again and launched their new single Live. This is going to be a World Wide Premier of -BEAT THE BOX-, launching from India.

The Indian music has caught my fancy and hence I had cut this album - says Stella. This single-track album will be my first step towards going international - says Prithvi.

This TV, That TV, Our TV, Your TV - But we can see all TV, Raido & Paper News Entertainment Here!
Facebook Comments
Sultry models set the ramp on fire, The Park Somajiguda, Hyderabad - Related News