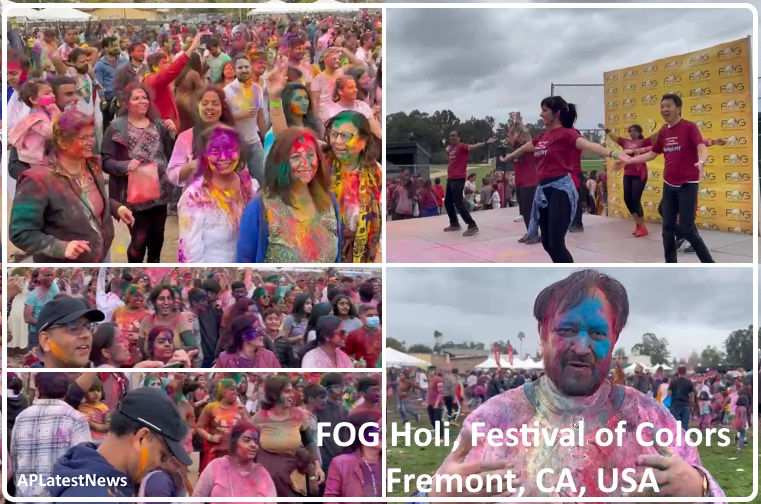 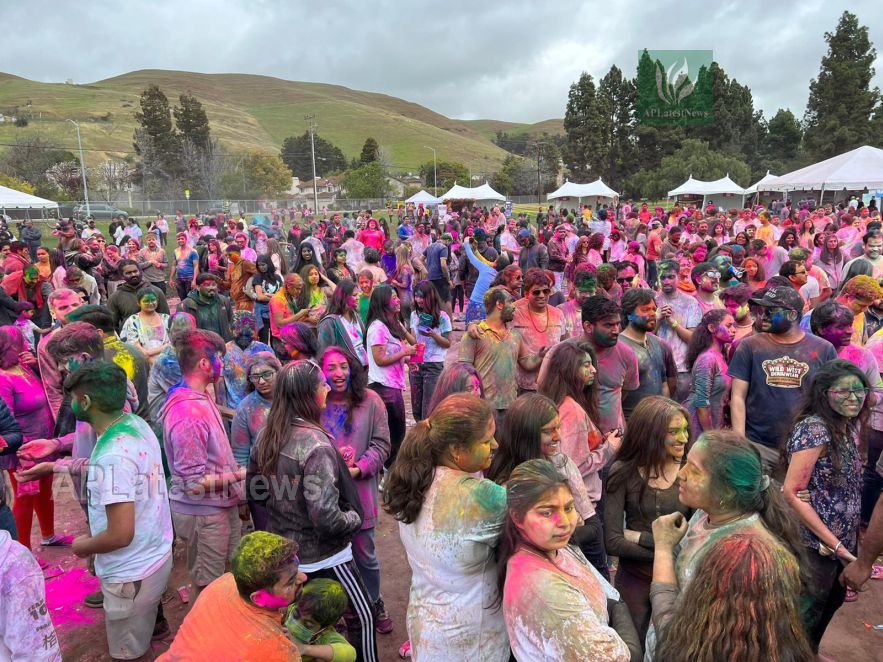 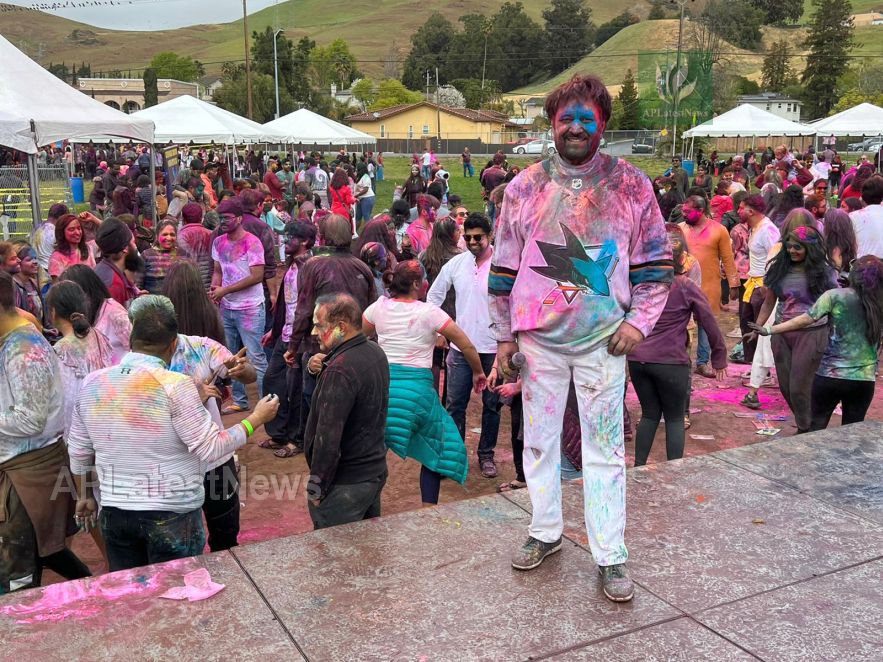 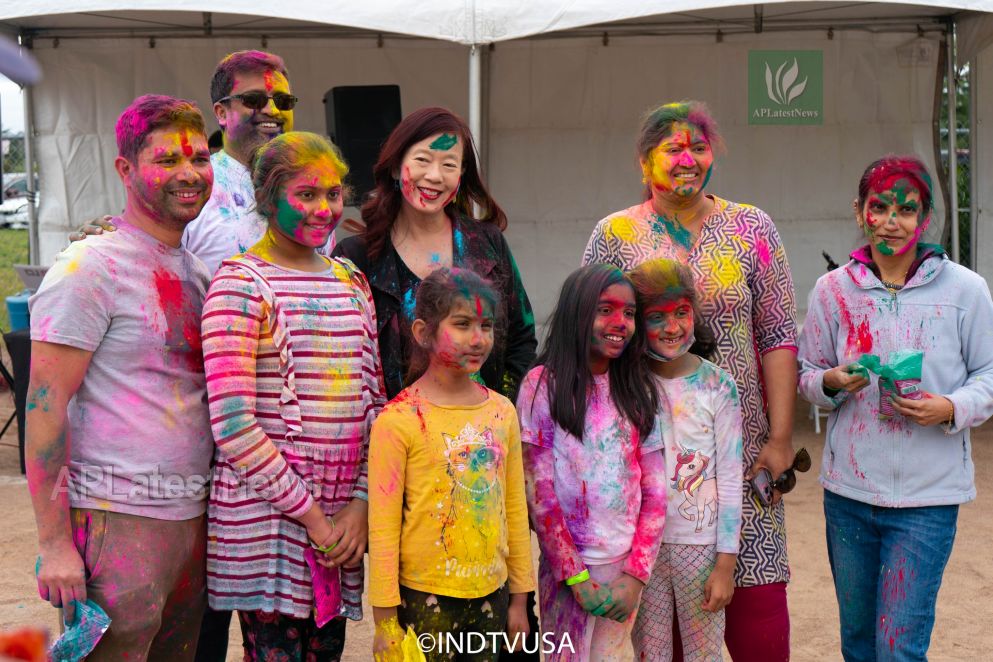 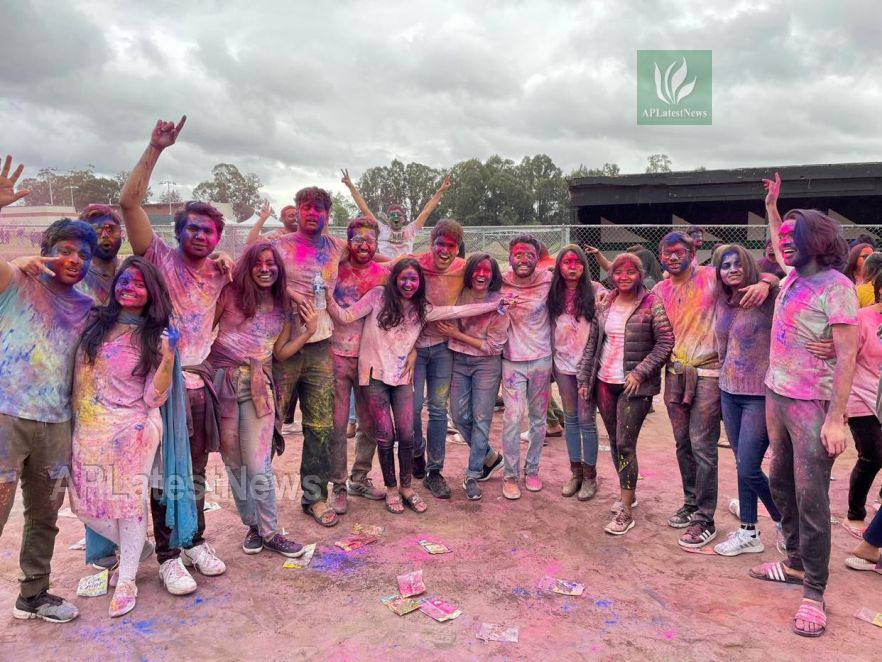 Enjoyed Holi with biodegradable skin-friendly colors. Delicious food, DJ, and Dance to the beats of Bollywood music. On this festival people put color on each other.

This year FOG Holi was a huge success with record participation.

Over ten thousand people attended throughout the day to celebrate Festival of Colors by soaking themselves in rainbow of colors and non-stop dancing to the energizing Holi songs by DJ GT.

Frequent Flash Mob dances ensured that everyone was enjoying and dancing to the hilt.

They had sponsors give away a lot of goodies, including BMW bike, snacks, and concert tickets.

Holi is a grand and unique festival of colors, friendship and harmony. Holi is a spring festival, also known as the festival of colors. It is an ancient Hindu religious festival which has become popular with non-Hindus in many parts of South Asia, as well as people of other communities outside Asia. Hosted by FIA in march every year, the event is attended by over 5000 plus attendees.

Federation of Indo-Americans of Northern California is a Fremont based umbrella organization, Non-Profit. It consists of over 40 member organizations.