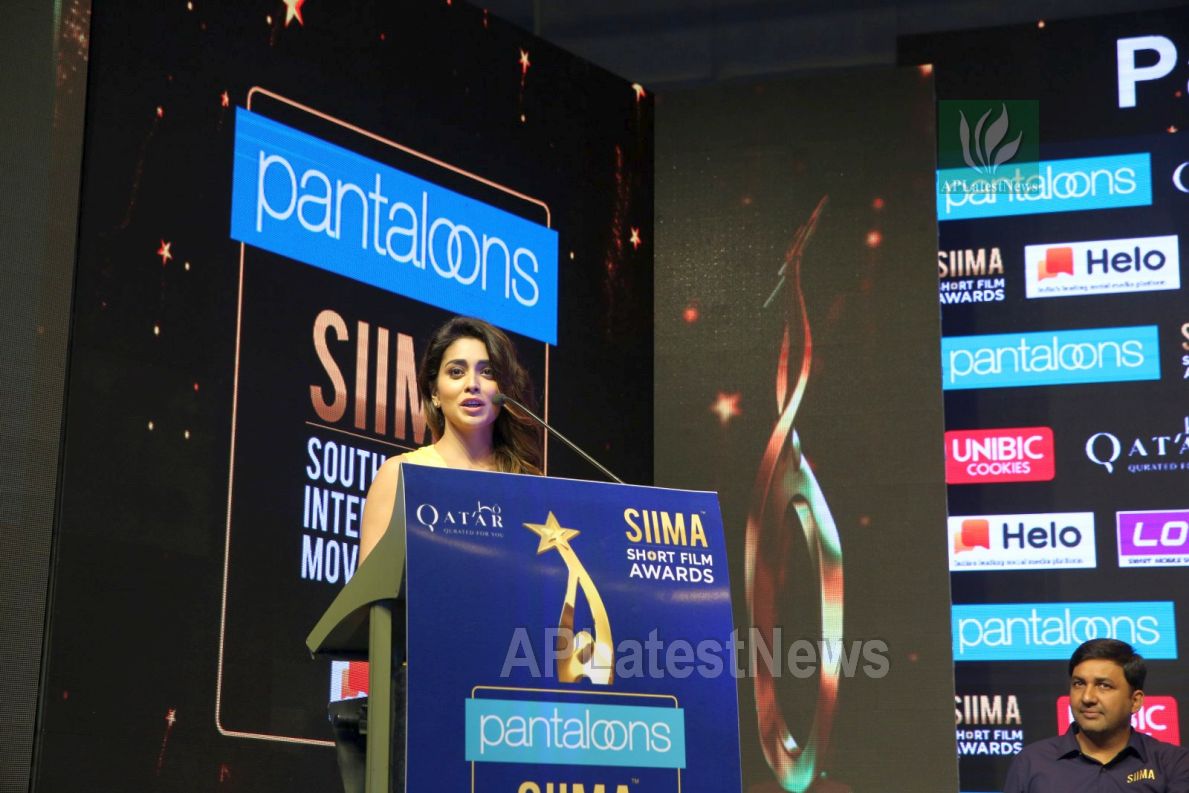 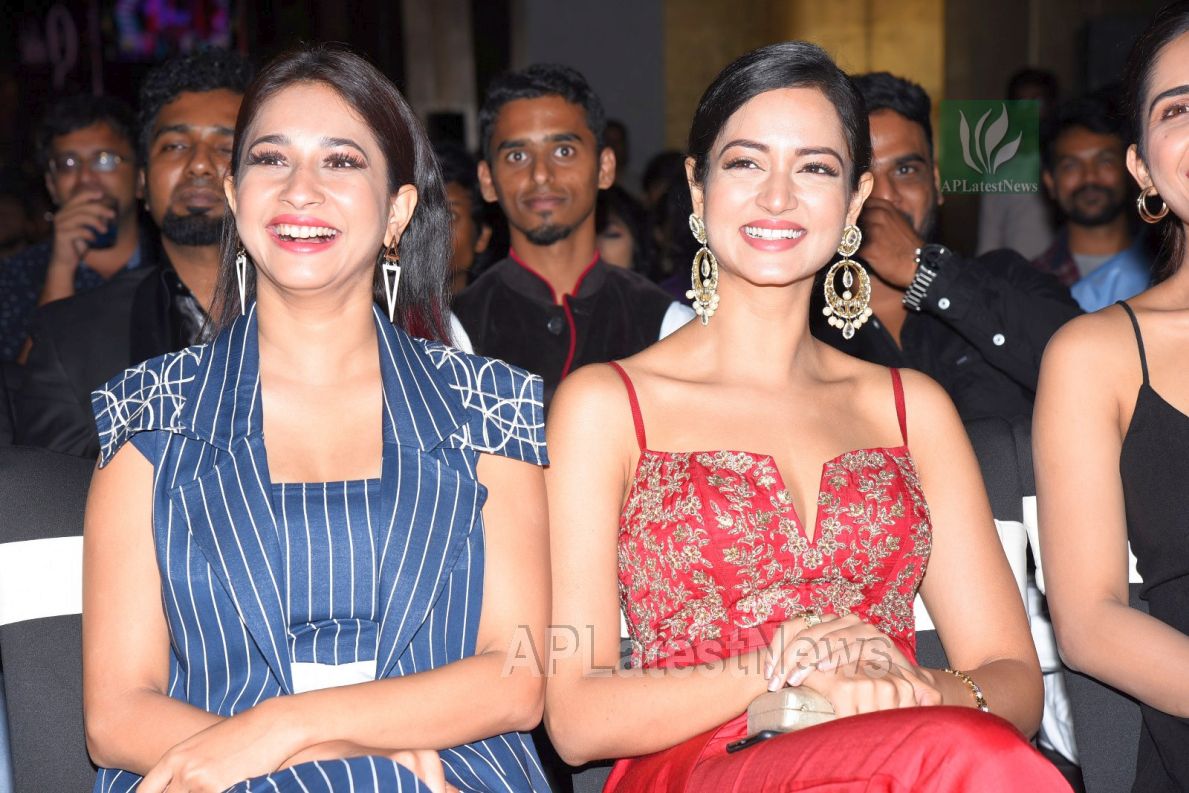 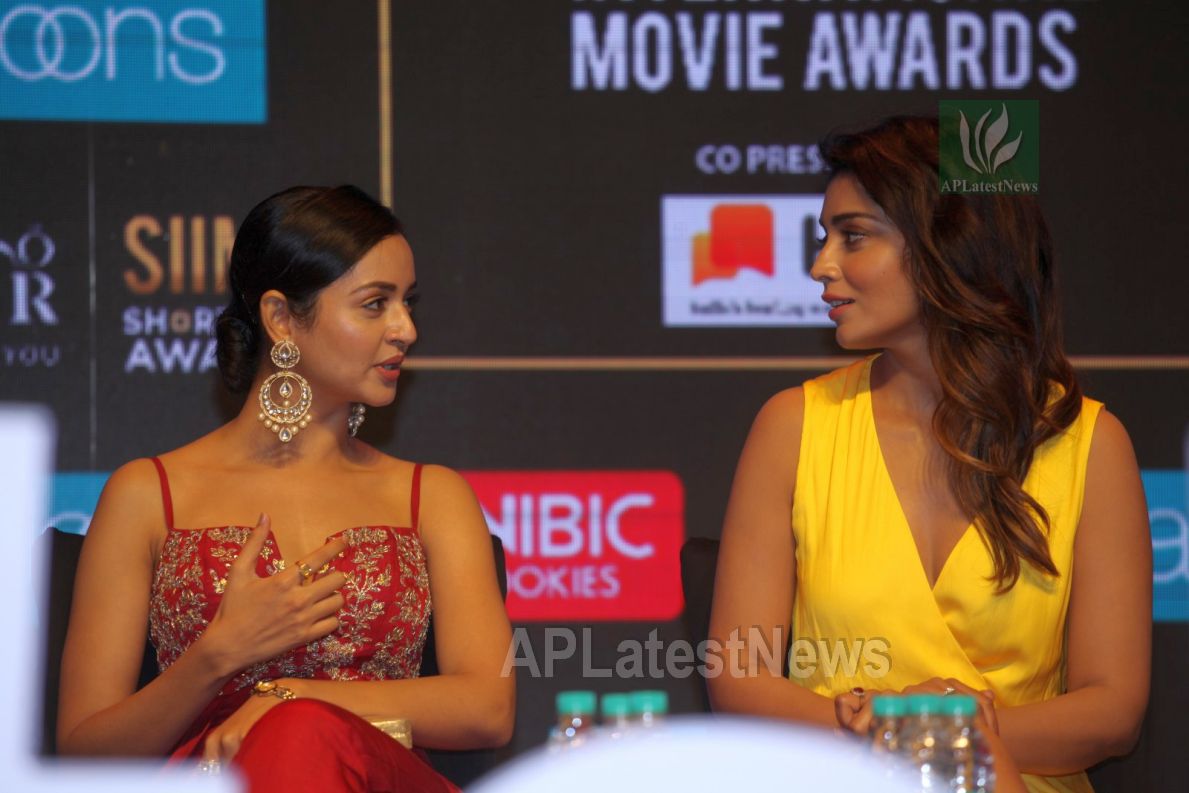 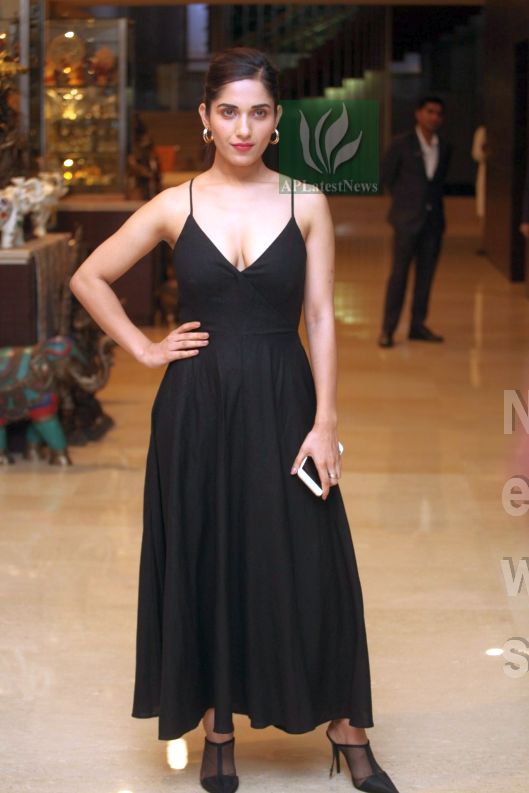 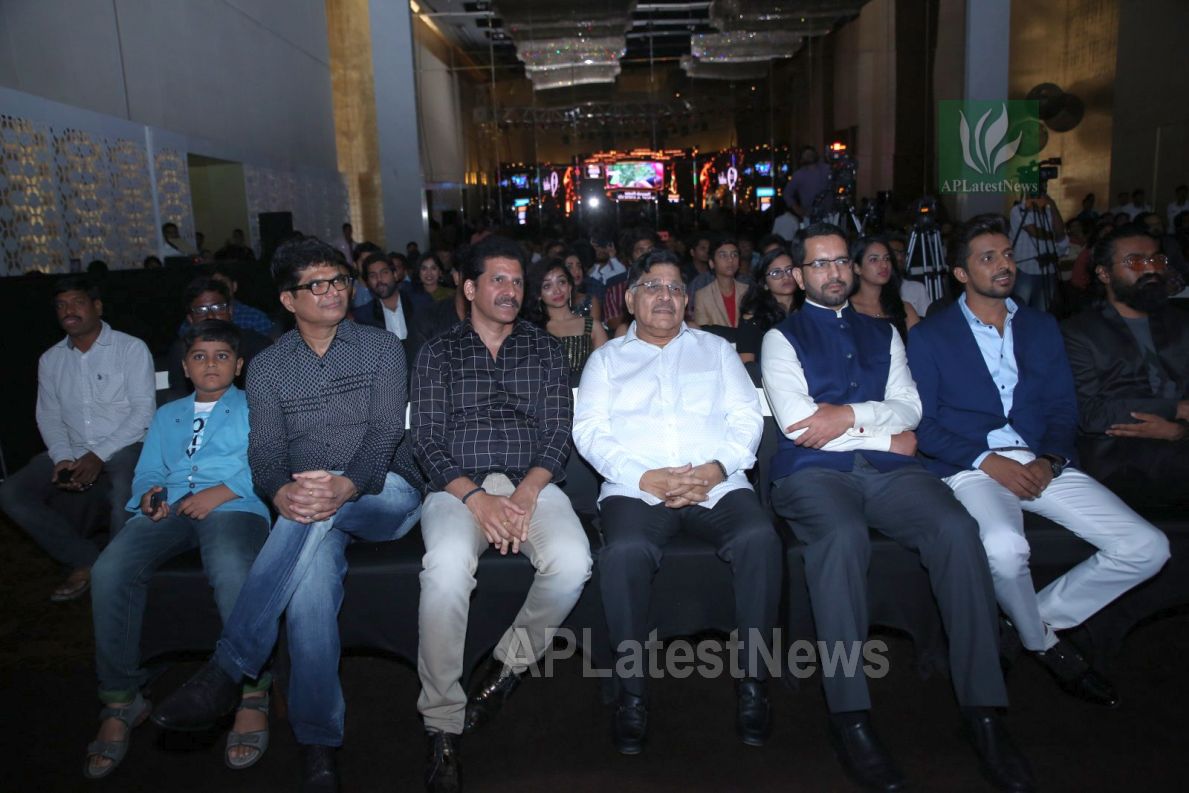 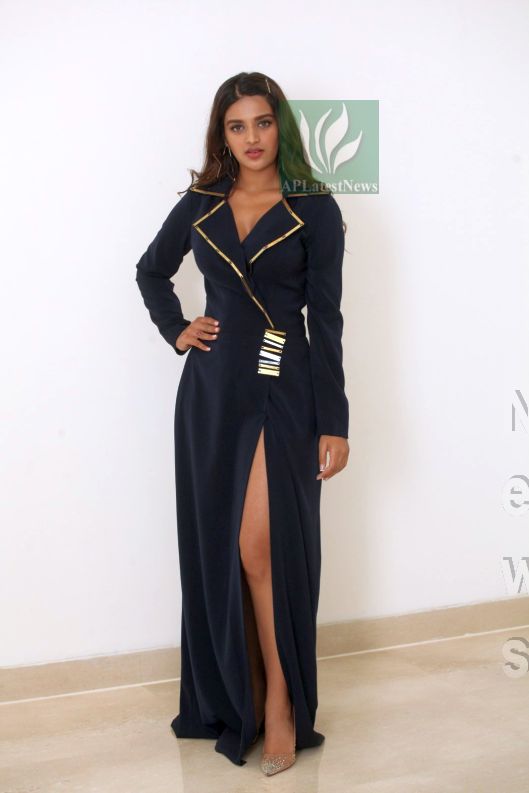 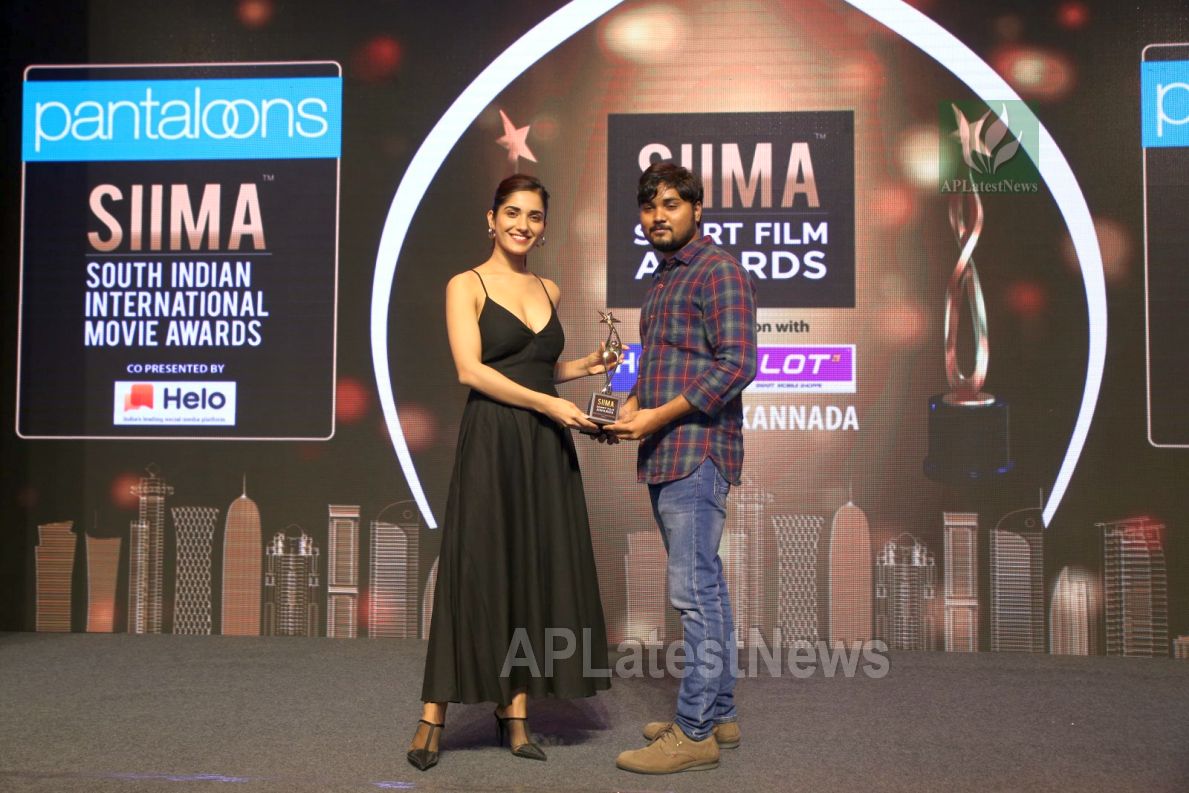 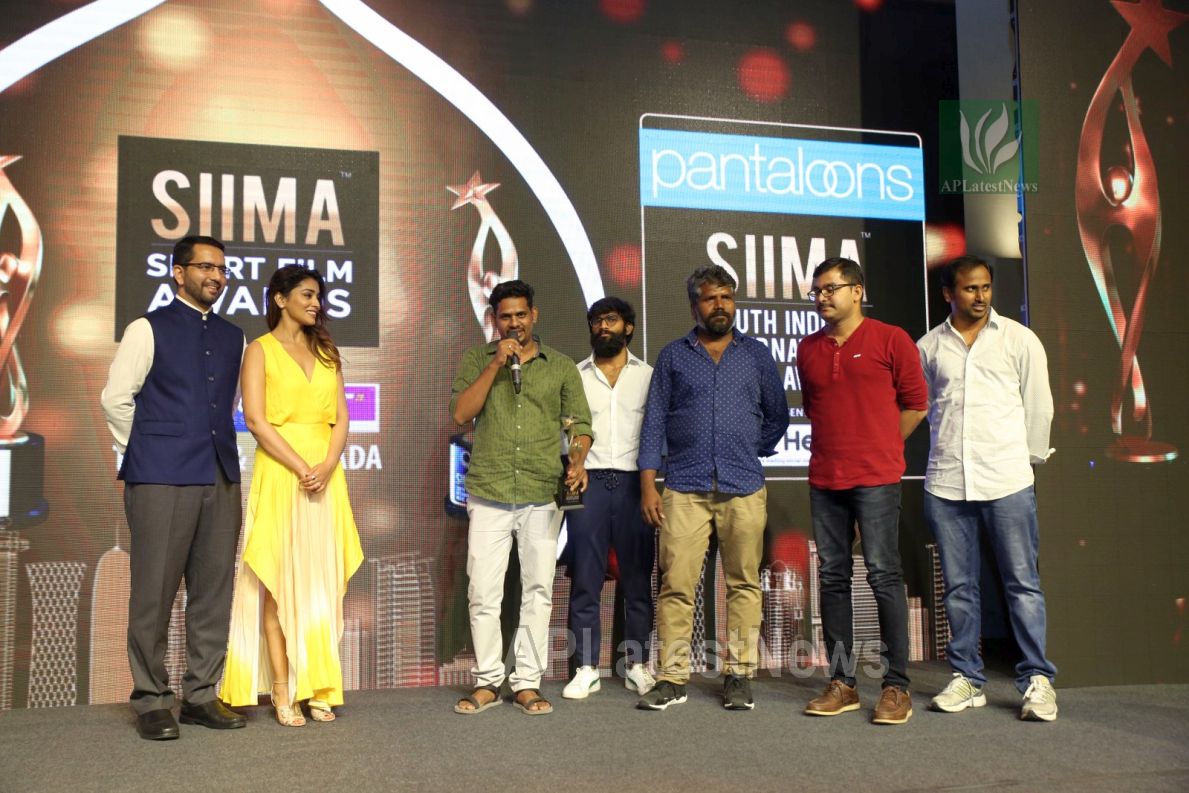 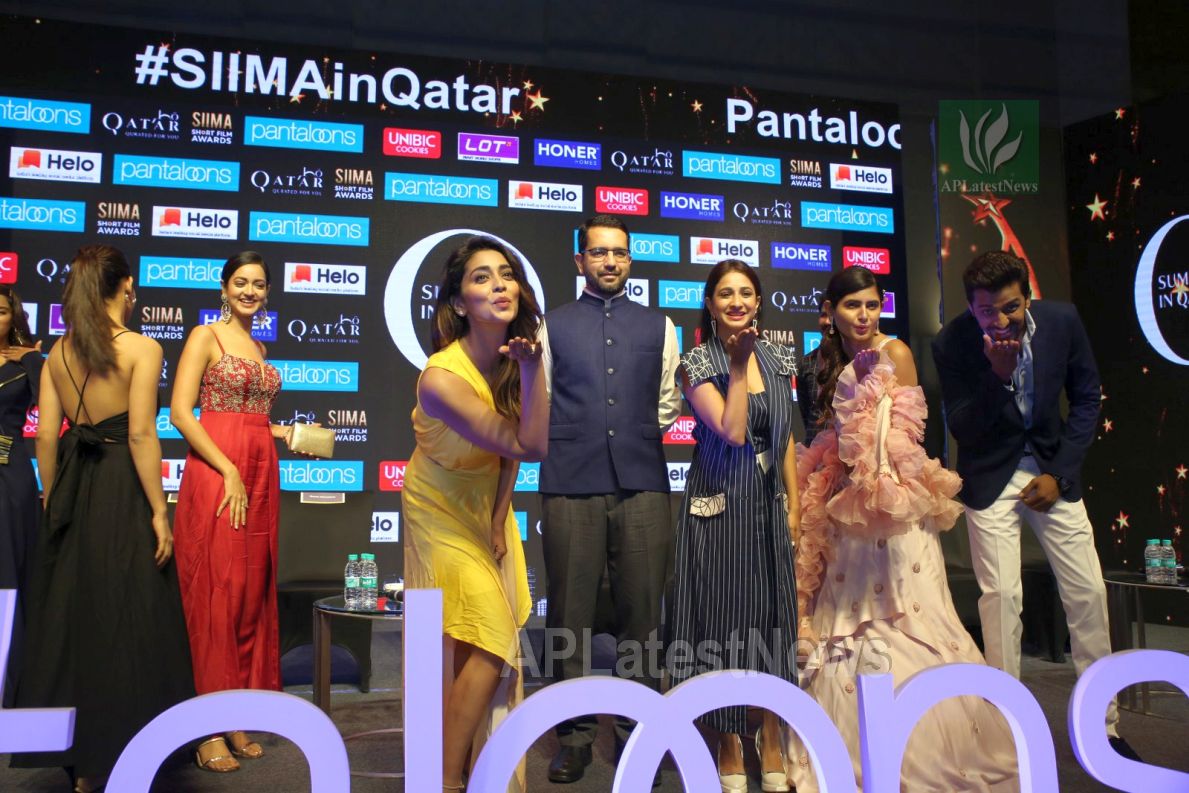 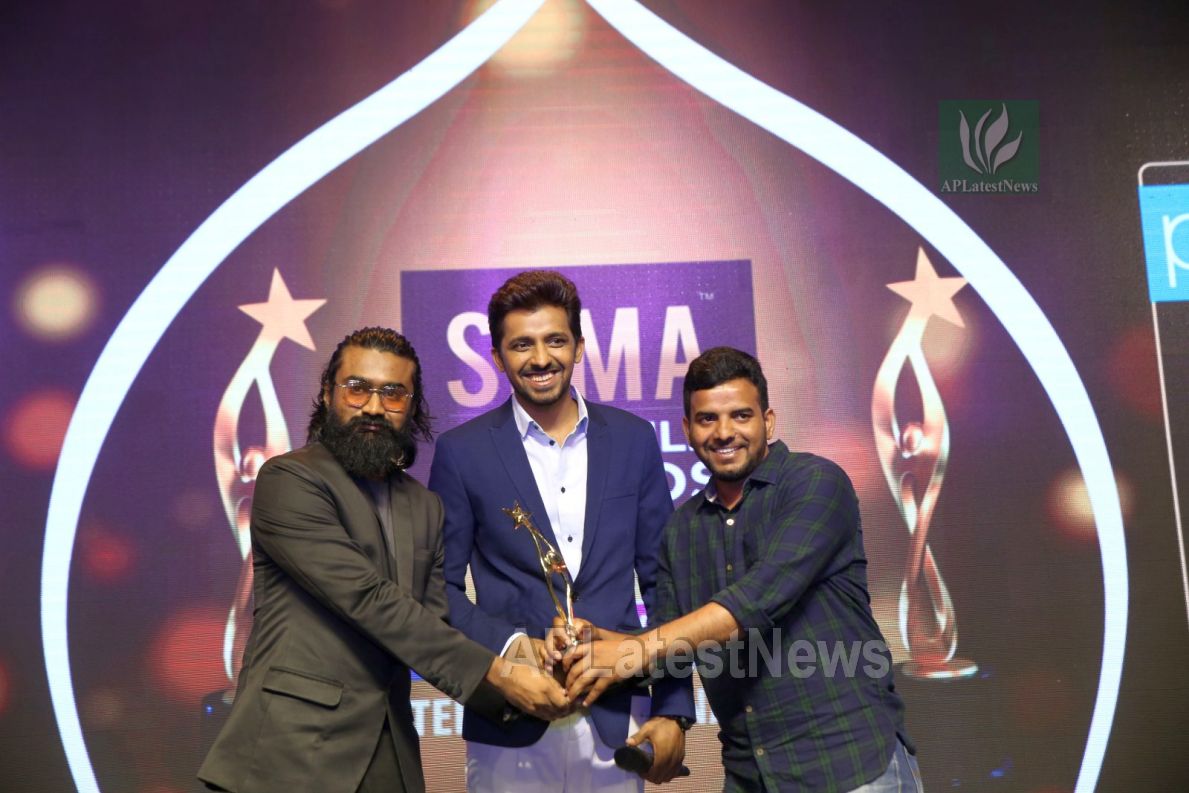 SIIMA 2019, South Indian International Movie Awards, Eight edition to be held on 15th and 16th August in Doha., Quatar. The Celebrities down south are currently gearing up (SIIMA) awards which rewards the artistic and technical achievements of the south Indian film industry. . Indias leading fashion retail chain Pantaloons is roped in for the second time in as the Title Sponsor for SIIMA 2019.

Speaking on the Association with Pantaloons, Mr. Vishnu Vardhan Induri- MD Vibri Media said - Fashion and Films go hand in hand and especially in South India fans try to imitate the styles of their favorite stars. Short Film Awards is an initiative taken by SIIMA to bring out the talent of young film makers who are set to change the dynamics of film making with their fresh thoughts and techniques.

Mr. Ryan Fernandes, Head of Marketing and Ecommerce – Pantaloons said, - Pantaloons, Indias leading fast fashion destination and one of the fastest growing fashion retailers in South India. We are excited to partner with the 8th edition of SIIMA, a platform that globally recognizes the talent and work produced by our South India Cinema. This partnership brings together the best of fashion and the best of the film fraternity on the same platform. We are confident that this association will help us develop a deeper connect with our consumers in South India.

Pantaloons will be hosting the Style Icon contest in Pantaloons stores, on social media, and several popular colleges for movie and fashion enthusiasts.

All best news at one place for NRIs
Multiple source NEWS from 10 yrs
No Ads or Spam, free Content
Latest